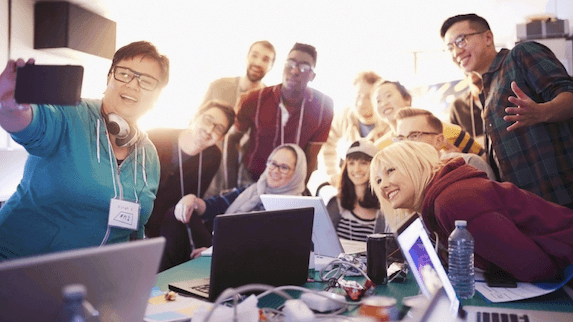 Developers: 10 Things We Love About You

At Ponicode, we are making a product for developers, by developers. What this means is that we spend a lot of time thinking about them. Whether we’re working with them internally, designing our products for them, or gathering their feedback, there’s no denying that here at Ponicode, developers are at the core of our business.

As we prepare for the upcoming launch of our beta, we’ve been chatting internally about developers: what makes them special as individuals, and why we love building a product for them.

So, what are the 10 things we love about developers?

#1: Developers are willing to try anything

They don’t just read about new software, they’re willing to roll up their sleeves and install it to see how good it really is. There’s no better way to know if something’s made for you than to try it out yourself! This attitude is a real bonus for startups like ours: it gives us a valuable chance to prove ourselves to our target audience.

There’s a constant line of communication between our team and our users. Do something bad or good, and you’ll know it. Developers want to share what they think, and they’re not shy about it! We’ve felt lucky to have so many devs who got on video calls with us or hopped on our community Slack to tell us what does and doesn’t work. As a company that always strives to improve, what more could we ask for?

When a dev doesn’t know how to do something, they don’t sit on their hands and wonder and wait. They scour forums like StackOverflow, Quora and Github. They’ll post questions and respond to others if they have answers. They reach out to people they know. And then (see #1) they’ll try anything and everything to see if they can get to a solution.

If they fall in love with some new software they’ve just discovered, they’re willing to relearn everything from scratch — and they’re good at it too! We all know that every software has its share of arbitrary quirks, yet devs get used to them in no time, and end up even more productive than before.

Don’t get us wrong, we mean it in a good way! Devs know what they want, and won’t put up with anything less than the best. They’re not willing to put up with slow loading times and small bugs – they know that there’s something better out there. In that respect, they make for the best clients our company will ever have; just as long as we make sure we’re delivering on our promises. At the end of the day, it’s a win-win that makes everyone’s lives better.

And as creators themselves, devs tend to put themselves in the shoes of the people building the product they’re criticising, which makes their feedback particularly helpful. Our team can testify: when we were scratching our heads on how to fix a particular bug, we suddenly received a message from a dev saying “Why don’t you try doing X instead?”, and we fixed it in no time. Sometimes it feels like they’re doing just as much work on our software as we are!

When they’re inspired, they’ll work day and night on a project. When something piques their curiosity, they’ll spend hours learning all about it. Frankly, do we even need to go on? This one goes without saying, as we at Ponicode wouldn’t be working nearly as hard as we are if we weren’t just as passionate!

#8: Dev jokes are the best jokes

Because (see #3) you can only spend so much time combing through forums without a bit of humour.

It’s always about the best results for the least effort, and not reinventing the wheel. This has led to a profusion of different frameworks and libraries for coding. Jest vs. mocha? Node vs. Ruby? React vs. Vue? To each his or her own: the important thing is that they all help speed up processes. If the current tools aren’t the best, devs don’t sit around and tolerate the inconveniences. They seek solutions.

#10: …but are willing to take the time to do things right.

As a corollary to the point above, sometimes efficiency means taking more time to do things the right way the first time. Every developer we’ve spoken to, whether or not they like unit testing, believes in the importance of leaving code for others that is well-documented, clean, and bug-free.

And really, this gets to the heart of what Ponicode does. Our mission is to help you, developers, to spend more time dreaming up and building your projects and applications, not writing tests and debugging code.

Really, we can’t stress it enough: Developers, we love you. We can’t wait to share our product with you! 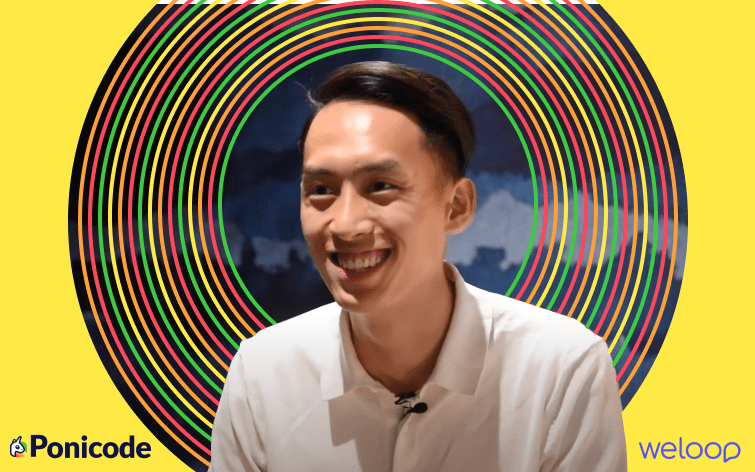 We are so happy to share the testimony that Weloop shared with on their use of Ponicode. Tung, co-founder and software engineer at Weloop gave us some details about their code quality standards and 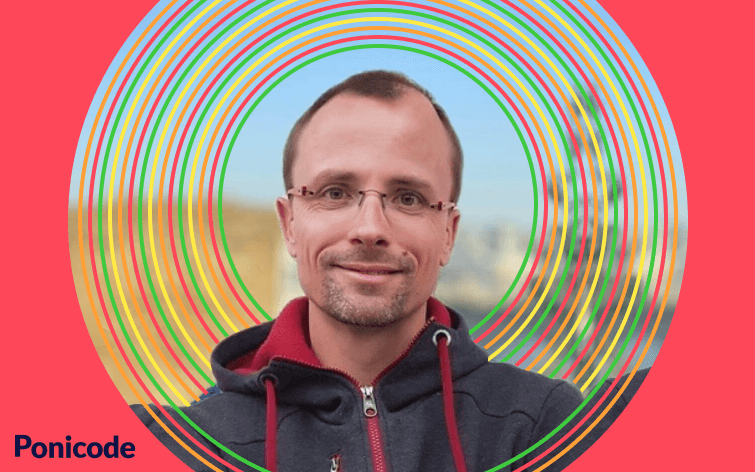 Hello Baptiste. You are CTO of Ponicode, previously VP Engineering at Recast.AI. Today we would like to talk about security with you in order to let our users know more about what’s happening here at